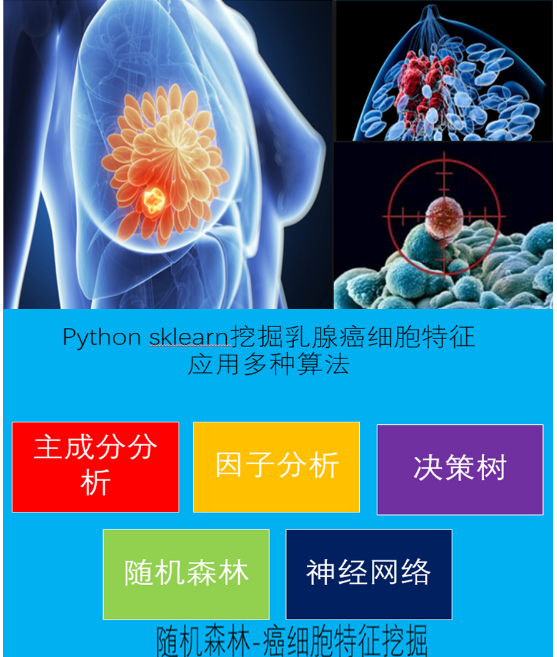 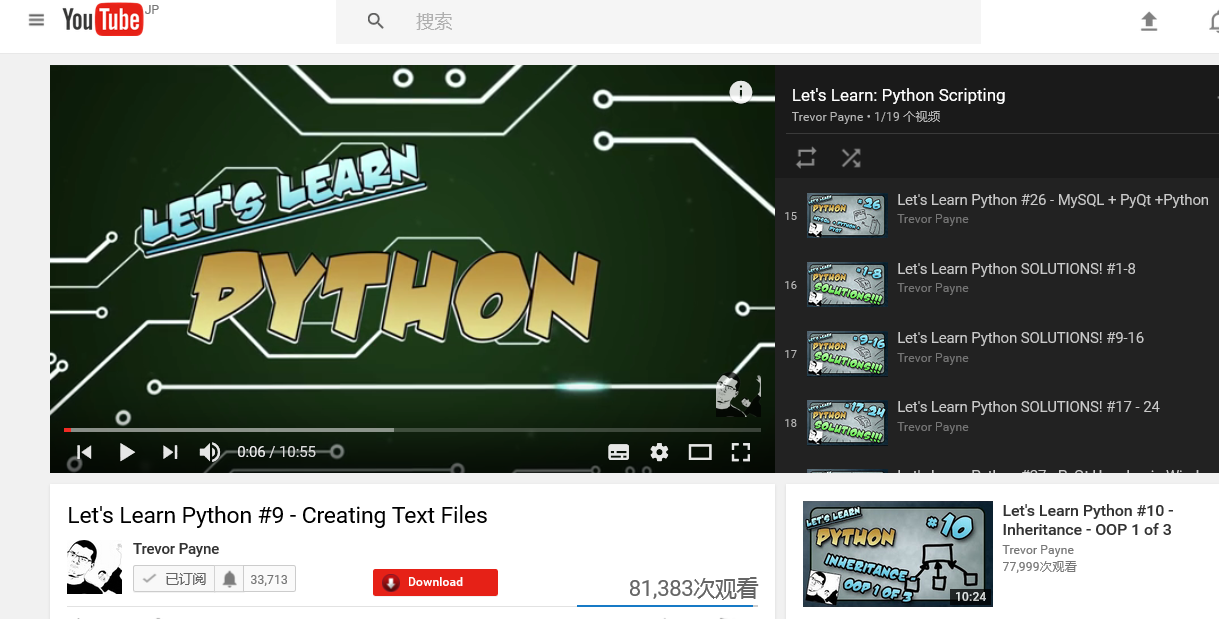 PyQt is a set of Python v2 and v3 bindings for The Qt Company's Qt application framework and runs on all platforms supported by Qt including Windows, OS X, Linux, iOS and Android. PyQt5 supports Qt v5. PyQt4 supports Qt v4 and will build against Qt v5. The bindings are implemented as a set of Python modules and contain over 1,000 classes.

The Qt Company no longer supports Qt v4. PyQt5 and Qt v5 are strongly recommended for all new development.

PyQt is dual licensed on all supported platforms under the GNU GPL v3 and the Riverbank Commercial License. Unlike Qt, PyQt is not available under the LGPL. You can purchase the commercial version of PyQt here. More information about licensing can be found in the License FAQ.

A description of the components of PyQt5 can be found in the PyQt5 Reference Guide.

A description of the components of PyQt4 can be found in the PyQt4 Reference Guide.

Qt classes employ a signal/slot mechanism for communicating between objects that is type safe but loosely coupled making it easy to create re-usable software components.

Python is a simple but powerful object-orientated language. Its simplicity makes it easy to learn, but its power means that large and complex applications can be created. Its interpreted nature means that Python programmers are very productive because there is no edit/compile/link/run development cycle.

Much of Python's power comes from its comprehensive set of extension modules providing a wide variety of functions including HTTP servers, XML parsers, database access, data compression tools and, of course, graphical user interfaces. Extension modules are usually implemented in either Python, C or C++. Using tools such as SIP it is relatively straight forward to create an extension module that encapsulates an existing C or C++ library. Used in this way, Python can then become the glue to create new applications from established libraries.

PyQt combines all the advantages of Qt and Python. A programmer has all the power of Qt, but is able to exploit it with the simplicity of Python.

For more details, including some simple programming examples, you can download a copy of the PyQt Whitepaper.